The recipe I choose reminded me of rice pudding and since it should be served warm, Sweet Barley Dessert is perfect for the cold winter nights ahead.
Email

What recipes immediately come to mind when you think of barley? My bet is that you’re thinking of beef barley soup and barley risotto right now. Since barley is our superfood of the month, I decided that it was time to do something different with this nutritious grain. My first thought was to make something with barley flakes (similar to dry oats); however, after visiting four stores and coming up empty handed I knew I needed to revise my plan. If anyone knows where you can purchase barley flakes please put it in the comments section as I would still love to experiment with them.

After browsing a few of my go-to cookbooks I found a great idea for using barley in a different way. The recipe I chose reminded me of rice pudding and since it should be served warm, Sweet Barley Dessert is perfect for the cold winter nights ahead. Two things really enhanced the flavour in this dish:

What about dessert for breakfast? This recipe can definitely pull double duty if you reheat the leftovers and pair it with some fresh fruit. You might want to add some extra milk as well since the barley soaks up a lot of the milk if you refrigerate it overnight. 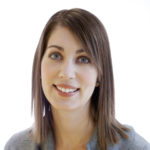 Jaclyn is a registered dietitian and nutrition educator with Dairy Farmers of Canada. She believes eating should be both nourishing and satisfying, and is passionate about helping others develop a healthy relationship with food. As a new mom with a cute and curious one-year old, the best recipes these days are quick, easy and delicious.

Alberta Milk, as a member of Dairy Farmers of Canada (DFC), supports, collaborates and relies on the four Alberta-based DFC registered dietitians to deliver and develop nutrition resources, programs and communications to promote health and wellness. As registered dietitians we are credible, balanced and science-based. We belong to the College of Dietitians of Alberta and follow their Standards of Practice and Code of Ethics. Our job is to translate the complex science of nutrition into practical advice for the general population. It is our view that milk and milk products are an important part of a healthy, balanced diet based on the four food groups, which is supported by health organizations such as Health Canada and Dietitians of Canada. 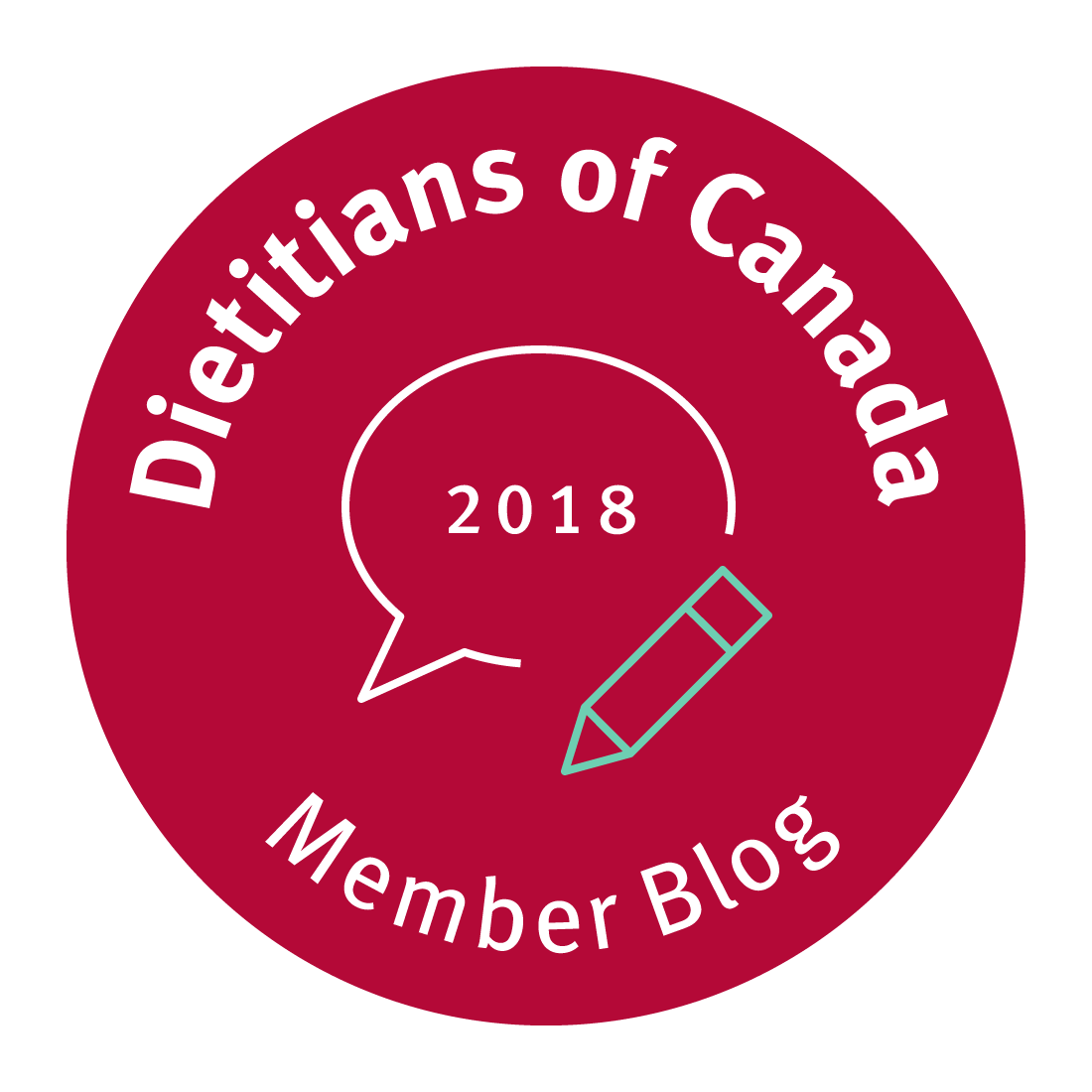